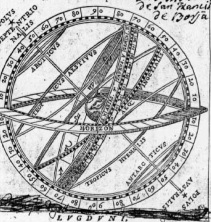 There exists in the universe an infinite number of dimensions related to one
another, but different in a number of ways. In some cases the differences are
subtle - perhaps President Kennedy was never shot, or the Russians won the space
race to the moon. In some the differences are profound--Hitler won WW2, the
Americans lost the War of Independence--and the current day in these
'alternates' are very different to our own. If we took this stage one further,
perhaps the laws of physics allow magic, or there was a genetic abnormaility
that allowed dinosaurs to survive the Ice Age, we can see how imagination is our
only limit.

A number of Alternates are featured  in the Infinity Bridge: here are a sample.... 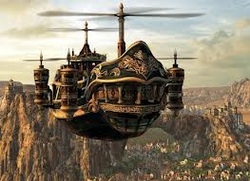